Best Ways To Catch A Chicken 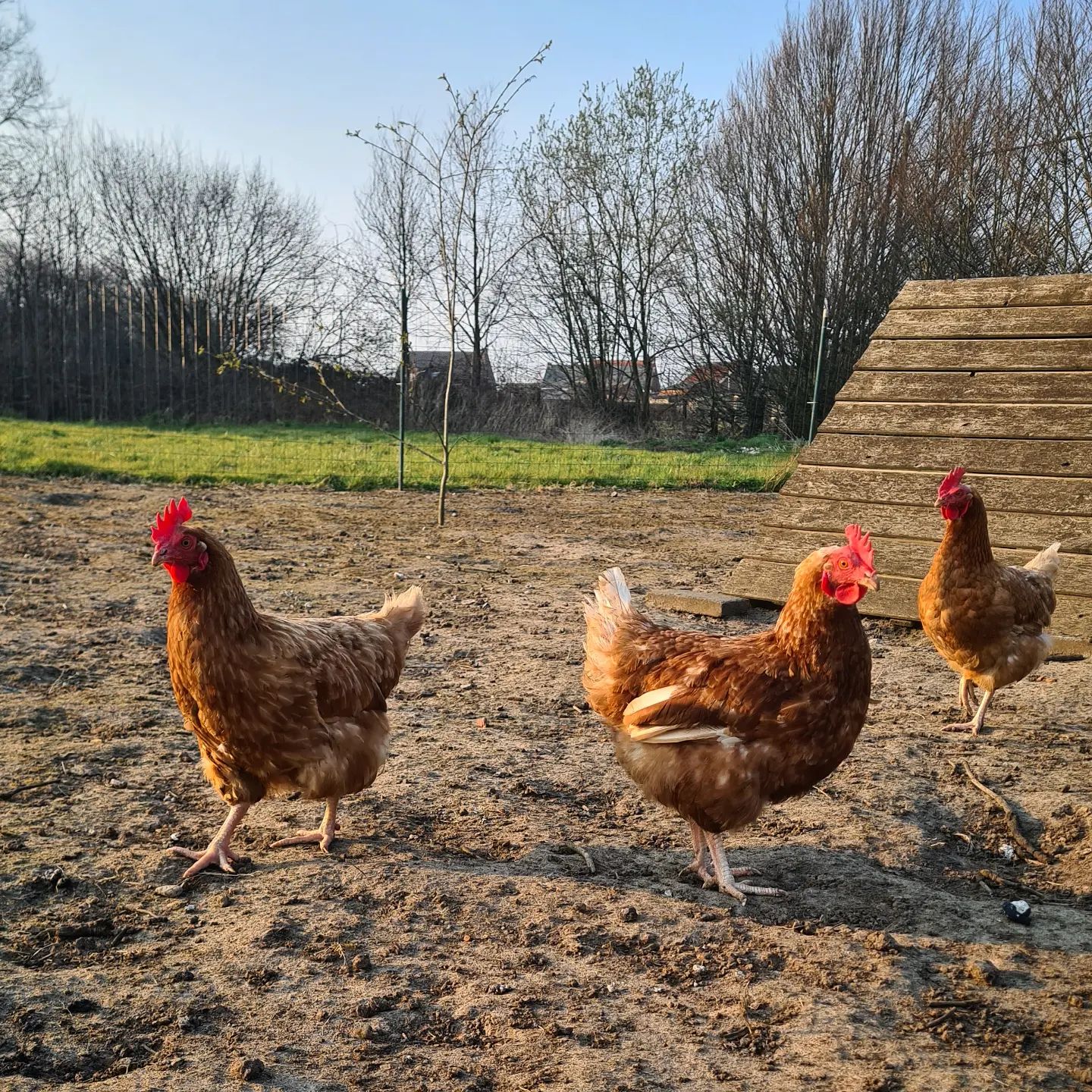 Chickens can be quite the escape artists. They'll jump or fly over a fence and wander off wherever the day brings them. This can be annoying, especially when dealing with neighbors nearby or living in a neighborhood with many predators. But it can be tricky to try and catch a chicken. We'll tell you how to safely and calmly catch a chicken so it won't cause stress to your bird.

Why catch a chicken?

There are numerous factors why you don't want your chickens to wander around or why you need to catch them. We'll address the most common reasons.

Numerous diseases endanger your flock, such as Marek's disease, cholera, fowlpox, or coccidiosis. One is more common than the other, but all are diseases that can wipe out an entire flock.

Chickens are constantly scratching their feet in the dirt, looking for food. It's not uncommon for their feet to get wounded and, in worse cases, develop bumblefoot.

Parasite infestations like red mites can endanger your flock, make them sick and weak, and are very hard to eradicate.

Regularly checking your chickens for any illnesses and infections can provide them with the help they need before things worsen.

Chickens do not like water baths; in most cases, water baths for chickens are not necessary. Chickens clean themselves by preening and dust bathing. But in case of a dirty vent area, a lice infestation, or when fly strike appears, soaking your bird in lukewarm water is the first step in the treatment process.

In some cases, free-ranging your chickens isn't the best idea. When living in a densely populated area with neighbors nearby, letting your chickens roam freely is not recommended, as they won't stay in your backyard. So if your chickens escape the run and you don't have the best bond with the neighbors, catching them and bringing them back inside the run is essential.

Chickens can be messy, ruining your neighbor's flower beds and nicely planted garden and eating all their geraniums. But they'll also eat any fruits or vegetables available in any garden.

And last but not least. Chickens poop. A lot. So, if you don't want your neighbor's garden filled with chicken droppings, think about keeping them inside the run. Chicken poop can even be dangerous when eaten by the neighbor's (or your own) dog.

When living in an area with many predators, you'll know it's essential to keep your chickens inside a secured area day and night. But with chickens being quite the escape artists, that is easier said than done. As it is too dangerous to keep them outside until dusk and they'll return to the coop by themselves, you'll need to catch your chicken and bring it back to safety as soon as possible.

There are many predators around that are after your chickens, even during the daytime.

5 ways to safely catch a chicken

When dealing with an escaped chicken that you want to return to the coop as soon as possible, there is one ground rule: Don't scare, hurt or chase your chicken. They'll lose trust in you and remember this event next time you come near them. There are many ways to catch a chicken without causing any stress to the animal.

That being said, chickens always find their way back home. They'll return by themselves to the coop at dusk. So if no emergency makes it urgent for them to return, wait until they come back themselves.

Partner up and corner the chicken

The best and fastest way to catch a chicken without chasing it throughout the entire garden is to find some help. Carefully come closer to your chicken and make sure the chicken moves in the direction of the chicken coop. This is a much easier task when done with two or three people.

Don't scare or chase your chicken, but gently make her walk into a corner of the chicken coop. At this moment, when she is surrounded, you need to act fast so she won't panic. The easiest and fastest way to pick a chicken up is by bending down behind her and gently scooping her up. Always scoop your chicken up from under her body. Use your hands to cover the wings as she might hurt herself by trying to flap out of your grip.

Use a Cardboard Box or blanket

You can use 'trap' equipment to make the task more manageable when you're on your own and have no one to help you catch the chicken. This can be a cardboard box or a large blanket. We don't encourage using fish netting because it can be unpleasant for your chicken once she gets tangled up in it.

Try approaching your chicken from behind and throwing the box or blanket over the bird. Act quickly so she won't escape or gets too stressed. Once you've caught her, hold her firmly but gently so she won't flap away.

Lure your chicken with snacks

If your chicken is used to the occasional mealworm treat, it won't be a struggle to lure her back into the chicken run. Just shake the bag a couple of times and wait until magic happens!

Or leave a 'Hansel and Gretel' trail of their favorite treats so they follow you back to where they belong. It's more hassle but relatively easy if they don't wander off too far.

Wait until the nighttime

The easiest way to catch a chicken is to wait until dusk. She'll return to the coop to roost, and it'll be super easy to pick her up from the roost and hold her. Chickens always go to bed around the same time, depending on sunset, and will find their way back home.

If there is no urgency to get the chicken caught, for example, no predators around or no emergency health situation, waiting until dusk is a way that won't stress out your chicken and is, therefore, an ideal situation for both parties. You don't have to lure or decoy your bird, and the chicken has no idea what's happening and remains calm.

Wait until your chicken is inside the nesting box

How to catch a rooster?

Dealing with a rooster, especially an aggressive rooster, is different than dealing with laying hens. Roosters can attack and won't always follow your directions or go inside the nesting boxes.

What can you do to quickly and successfully catch a rooster:

As roosters can be aggressive, be extra careful when trying to catch and hold a rooster. Dress accordingly and cover your hands and head with gloves and a cap.

When trying to catch a chicken, it's vital never to hurt, chase or scare your chicken. There's no use in chasing them around in the garden, hoping they'll eventually go inside the coop. When there is no urgency to get them back, leave them. Eventually, all chickens return to the coop at dusk or come back to lay eggs. If you need to catch your chicken immediately due to an emergency, try to find somebody to help you escort them back to the run. Use a cardboard box or blanket to throw over the chicken, especially on your own. Or try and lure your chicken with some tasty snacks.

How Many Chickens Are in the World in 2023? (Chicken Statistics)